Cats are some of the best pet animals to have at homes as they are cute, cuddly and kids just love them a lot. There are many slot games based on pet animals but this is one of the best online mobile slots on cats. Copy Cats has five reels and twenty-five paylines and playable on a desktop, mobile and tablet devices. The background is a nice city road with apartments on either and a clear blue sky above. There is a cartoon style jazz number playing in the background that keeps your senses active during the game. Loaded with cool animation effects and colourful characters, the game allows you to bet from £0.25 to £250 per spin. 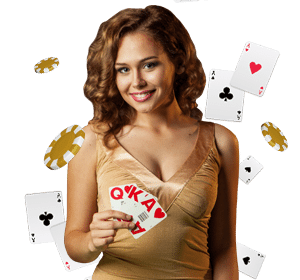