There are many online casino slot games based on the theme of war and battles. Legend Lore is one such slots luck game with various bonus features you can win from. This five reels slots with twenty-five paylines are set in the backdrop of mountain range with a view of the castle. The epic battle is between elves, orcs and goblins with various mythical characters to lure you. The reels spin over a winged animal with blood on its feathers. The intense dark war music is very tempting and sounds very patriotic. As for the betting limits, you can choose between £0.25 and £62.50 per spin. This reasonable limit attracts players with all sorts of budget in mind.

About the developer of Legend Lore

This amazing war struck slots luck game was developed by 1×2 Gaming (NYX). They are an innovative slot game provider with a wealth of industry knowledge and skills in various gaming technologies.

The symbols of this fascinating slots luck game are based on the theme. There are four war hero characters such as Legalus, Derec, Arior and Caldor as base symbols. Derec pays the most with 500 coins upon five of his kind on an active betting line. Lower-valued symbols are the bow & arrow, golden armour, a flying animal with wings and a wicked goblin. There are three bonus feature symbols of bonecrack an orc, Aliendor the king and Silvertawn the warrior princess. All symbols pay left to right and display mindblowing animation effects on winning. 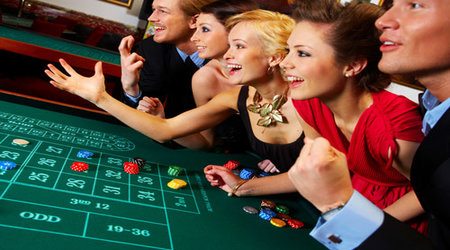 Summary: With a theme based on an epic battle that reminds you the movie series of lord of the rings, this slots luck is definitely one of its kind. There are plenty of rewards made possible with its impressive bonus features.