This winter themed game is visually spectacular with a frozen tundra in the background. Snowflakes is powered by NextGen and is a five reel and twenty-five payline slot. This game is available to play at 幸福嘅賭場.

This slot is developed by NYX (NextGen) and can be played at Lucks Casino. The companies bring together NextGen’s newness in game designs across all the formats and NYX lottery, bingo and casino modules. Both the companies are known for developing content-rich, high-quality casino software.

Playable across all devices from 30p up to £600 per spin, this game is fun. You can play this slot at Lucks Casino. You can see beautiful stars in the night sky in the backdrop of transparent reels. Gently drifting towards the ground are snowflakes in various shapes and sizes. Symbols are ten different snowflakes which are blue, green and purple. The highest paying snowflake is the one with 8-points and it will give you 400 coins for five on a payline. Though highest paying symbol is the wild which gives 500 coins for five on a payline. The wild also replaces all others excluding the scatter. 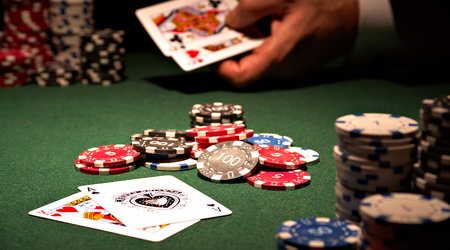 The other features are:

Stunning visuals, beautiful and soothing soundtrack along with lucrative bonus features make Snowflakes an enjoyable game. Playable at Lucks Casino, this is a medium to high variance game.